The global economy after the coronavirus epidemic 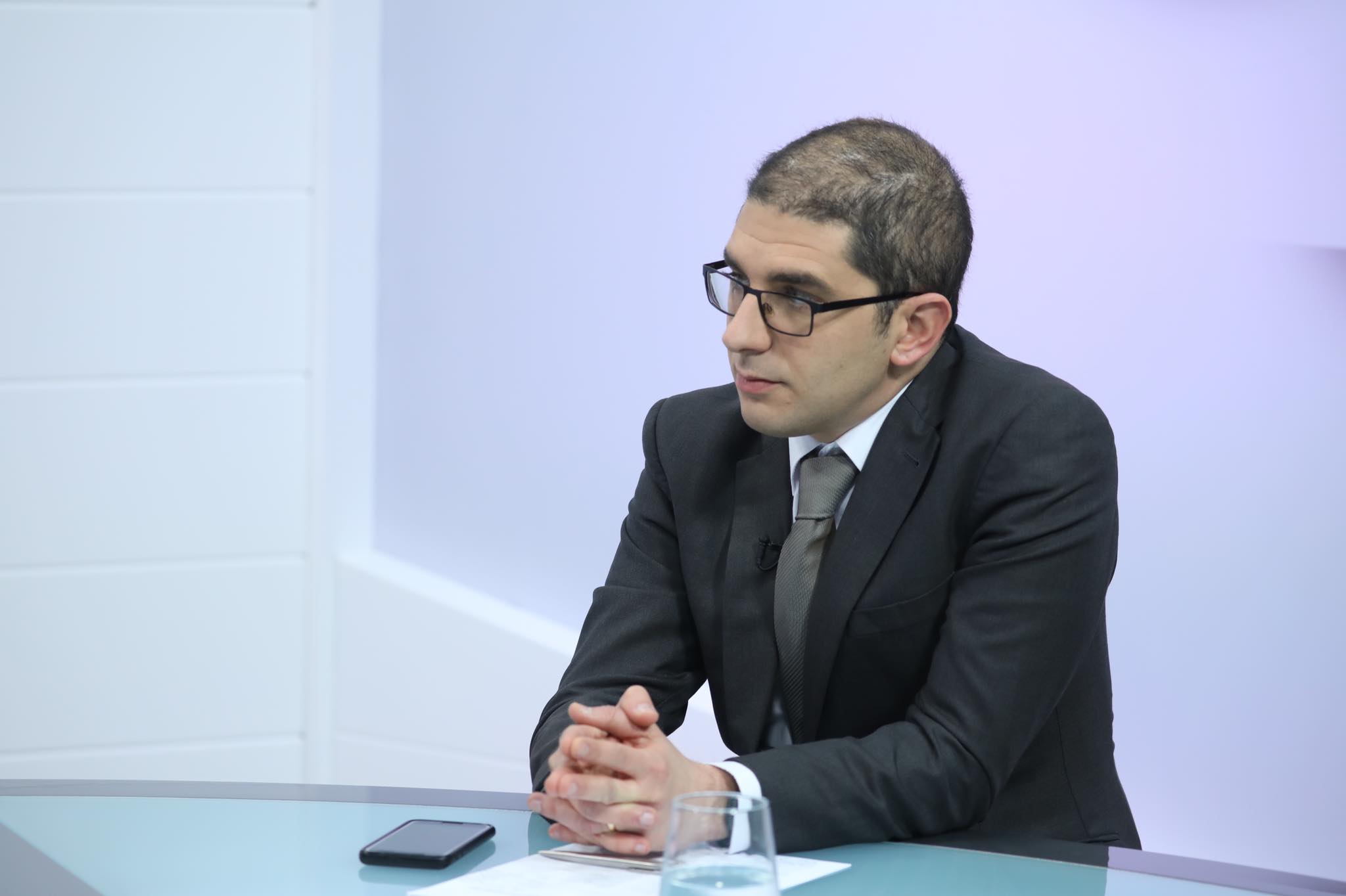 How the global economy will be organized after the COVID19 pandemic, Marek Loos, Editor-in-Chief of Transport Manager Magazine interview Matthew Bugeja, a geopolitical advisor to CiConsulta, a member of Risk Assessment Network and Exchange (RANE). One of the RANE companies is a private intelligence agency Stratfor.

Marek Loos: How will the coronavirus epidemic change the global economy? Will global corporations realize how dangerous it is to locate a huge production volume in one country?

Matthew Bugeja: COVID19 has changed the way we look at globalisation, which has already been under question in recent years as a result of the rise of nationalism and the far-right. Black swan events have a way of creating a fog that make it difficult to determine what the political landscape will look like in the near future. But what is for certain is that the coronavirus has exposed all of the vulnerabilities of the global economic order. How we address them in the next few years, once the dust has settled, will set a trajectory for decades to come.

The coronavirus has brought into question a lot of generally accepted ideas – such as that manufacturing should be primarily situated in places in which it is financially advantageous to do so. This has been the case for years, certainly since the fall of the Berlin Wall, and with the explosion in globalisation, particularly since the turn of the millenium. Whilst it certainly made good business sense, supply chains were always going to be susceptible to crises, such as war, pandemic, or geopolitical tensions, for instance. So much manufacturing and production is done in China that a lot of business leaders have had a rude awakening – they don’t know how else to operate, things were always done this way. However, the private sector will definitely need to reassess their position once the pandemic is contained as to how much stock they put into the security of supply. Pandemics like this one have been, thankfully, very rare. But businesses have been hit hard, and their reliance on foreign manufacturing may be financially beneficial in the short term, but can expose serious weaknesses that bring entire companies to their knees should such a black swan scenario hit.

Recent years very popular is the term Industrial Revolution 4.0. What the impact on this Revolution will have present pandemic?

This is certainly an interesting question. Right now, a lot of businesses are having to rely on their workers to work from home in order to continue operations, at least, in those industries where such a practice is possible. The outbreak of the coronavirus might well be the nudge that a lot of conventional businesses needed to push more of their operations online, to encourage more communication both with their staff and customers through online means. This is already something that a lot of companies practice. But in times of crisis, businesses must adapt, or fail. Those that emerge from this crisis intact will certainly see value in the technological revolution, and the benefits it has for their operations going forward.

ML: Stopping for the several months manufacturing in China has broken global supply chains. The last intercontinental container vessels arrived Europe a couple of weeks ago.

MB: Whilst I wish to stay away from hyperbole, it is difficult to imagine another instance in the last few decades where global supply chains had been interrupted in such a way that brought the entire planet to a standstill. The first case of what became known as the coronavirus was reported to the WHO on the 31st December 2019. Here we are, not quite three months later, and we have over 150,000 infections, and many global economic bodies are saying that this will hit the world economy hard. China has been the world’s factory for years. When its business as usual, it is profitable to have manufacturing based there, given the low labour cost, manufacturing capability and transportation expertise. However, in a case such as what we are going through, it does raise a lot of questions. Is it worth diversifying aspects of my supply chain somewhat to mitigate the impacts of disruption in one location on the rest of the chain? That will be a question a lot of businesses, CEOs and shareholders will have to ask themselves going forward, and I would be surprised if nothing changed whatsoever.

ML: How destroyable will be this epidemic for European economy, politics and for the future of European Union?

MB: COVID19 has been a good example of cooperation within the European Union on the political front. Ultimately, however, the power within the EU when it comes to crises still resides within national capitals. Italy is currently going through a major outbreak with over 35,000 infections, with Germany, France and Spain having that many cases between at present. Politically, there will be coordination between the member states, and there will certainly be pressure to activate clauses to enable financial assistance from the EU and its related bodies. Depending on how long the outbreak continues to paralyse economic activity, the damage will vary. At present, it is difficult to see the outbreak being fully contained any time soon, certainly not within the next couple of months. That will do damage to the EU and euro economy, where there were already several members who were considered to be not in a position to weather serious downturns. But once the epidemic becomes resolves in several countries, or all of them, the big question becomes: has the situation been contained? Can tourism and travel continue as before from inside and outside Europe’s borders? European governments are activating a lot of financial assistance to their businesses, but this is a question of putting out the fire before it burns down the entire forest.

ML: What are your expectations of the influence of coronavirus epidemic for such regions as Eastern Europe?

MB: This all depends on a number of factors, which include continued connections to main areas of contagion, such as Italy for instance. In order for eastern Europe to avoid the worst of the outbreak, it would need to take precautions, and quickly. If the infections start to spread, we have a lot to learn from China, Singapore and South Korea, who shut down their societies quickly. In South Korea’s case, they began rolling out thousands of test per day to try to work through the population, in order to contain the outbreak. Its not too late to act, and if there are more cases than what already appears at the moment, it becomes more vital to move at a faster pace to contain the outbreak and encourage social distancing.

ML: Do the epidemic of the Coronavirus in America will reach similar size as in Europe?

MB: At present, the United States has over 13,000 cases. By the time this interview goes to print, that number will have grown considerably. There has been a lot of criticism within the US that there hasn’t been enough testing done and that the initial tests were inadequate. This has been admitted to by the Director of the National Institute of Allergy and Infectious Diseases within the US, Tony Fauci, who is known to be the country’s leading authority on infectious diseases. Whether the US will have a worse outbreak than Europe is hard to say – we have to remember that Europe has a larger population, and a number of different governments trying different approaches, not necessarily all in sync. On the other hand, the US seems less prepared than a lot of Europe may have been, but it has a federal government which can set the direction for state and local officials in a more clean cut way. The geographical spread of the virus in the US is certainly a concern, as is the fact that it has not rolled out enough tests yet. But hopefully, they will have learned lessons from their European and Asian compatriots.

ML: Which economic sectors after coronavirus epidemic will be the biggest losers and which ones – the winners?

MB: At this stage, it is far too early to be certain about much, since we seem to be in the relatively early days of this situation. But certainly, I would say that domestic manufacturing, agriculture, logistics and transportation will come out of the crisis with a renewed appreciation by their governments. Not to mention the heroes in national healthcare services all around the world along with scientists who are working day and night to crack the coronavirus code.

The losers? Developing nations, perhaps. They may lost manufacturing contracts as a result of this. But again, too early to say.

ML: Parallel – the oil prices collapsed last months. For transportation business it is OK, but for instance for Russian economy – horrible: why and what the future for Russia you expect?

MB: For Russia, the situation is better now than it was a few years ago. If this happened 3 or 4 years ago, Russia would have certainly been more hard pressed than they are now. The Russian authorities have said that they can withstand low oil prices for a number of years with little to no impact on their national budget or economy. This may be the case, but it does not mean that it would be something that they would suffer lightly. At some point, the Saudis and Russians will have to sit down and talk this out. With all the global uncertainty surrounding the coronavirus, no country can really afford to not make deals to help their economies at a time in which the global economy is expected to contract. COVID19 has changed the equation completely. 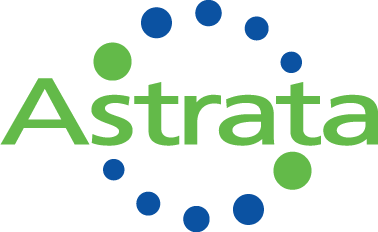 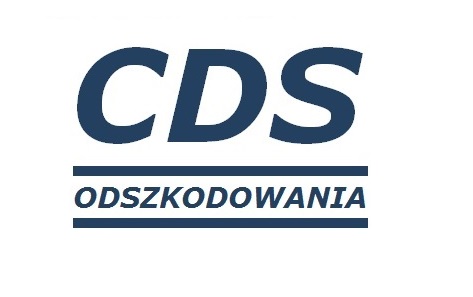 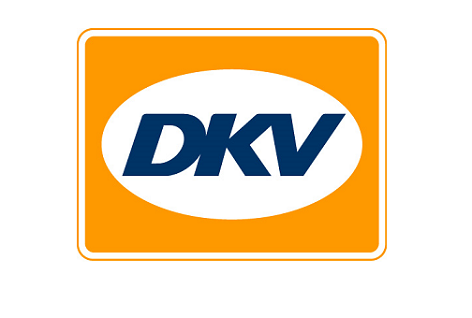 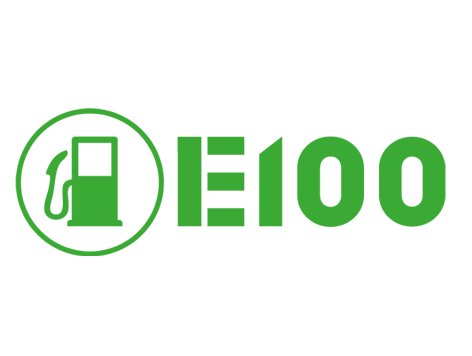 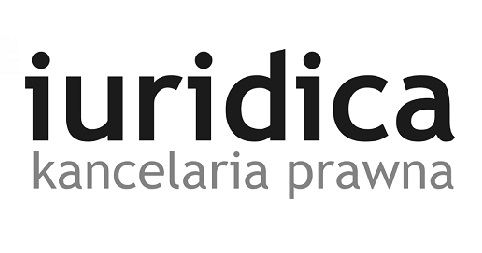 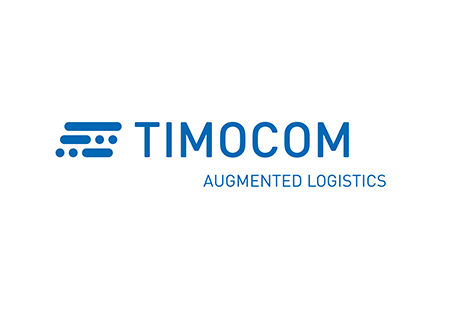 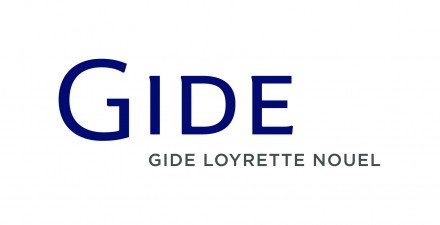 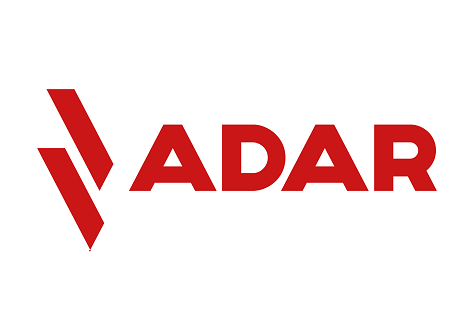 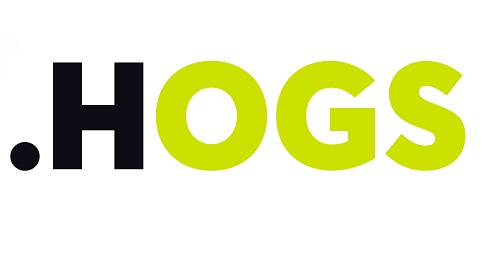